Survival Mindset, started and taught by Rick Capozzi, aims to effectively communicate and provide average citizens with an enhanced awareness and a better and faster response time in high pressure active shooter scenarios. 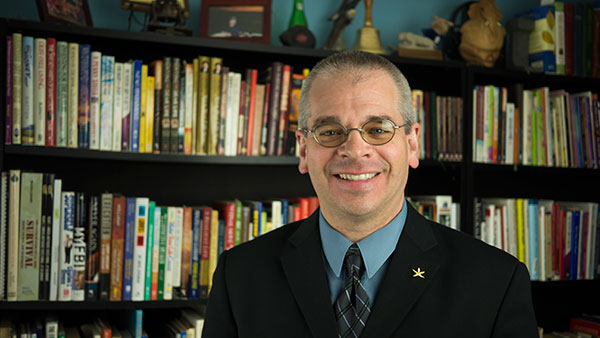 Since 1991, Rick Capozzi has been delivering personal growth and development training as well as providing global marketing services. The world has been his classroom. As an international speaker, consultant, and writer, his travels have taken him to South America, Mexico, Canada, Japan, throughout Eastern and Central Europe, and to all but 9 states in the USA. He delivers as many as 160 speaking engagements per year.

A native of Franklin, PA, USA, Rick earned his Bachelor of Science degree in Communication in 1985 from Clarion University of Pennsylvania. He worked in sales and marketing while doing further research in numerous aspects of personal growth and development. In 1991 he released his first public seminars on Motivation and Memory, which remain two of his most frequently requested topics. During his tenure at The Pennsylvania State University as a Learning Strategist with the Human Resource Development Center, he designed, developed, and/or delivered some of the department’s most popular and highly evaluated programs. 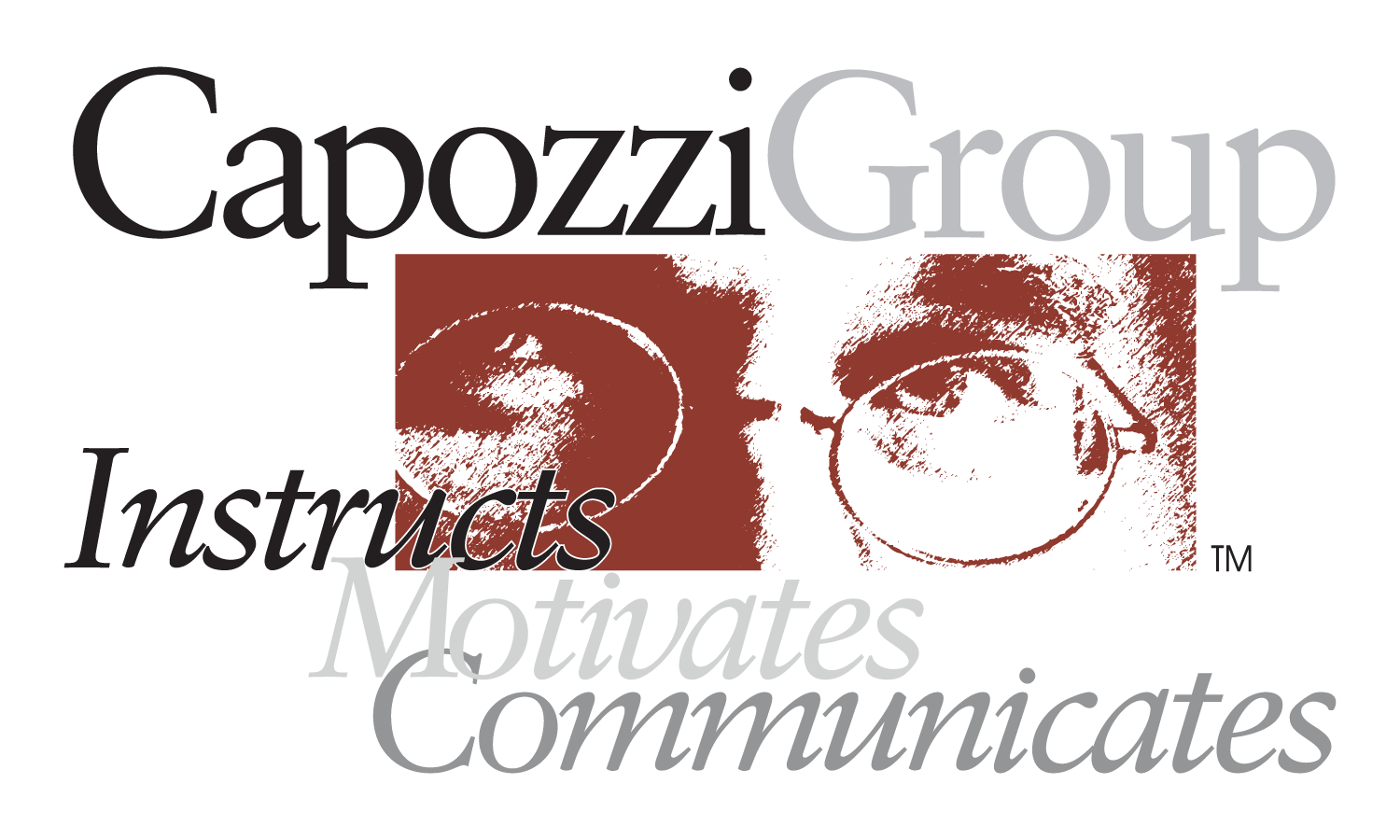